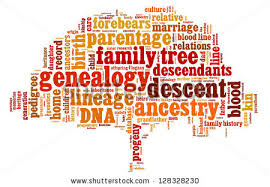 Teach: Oh, no. Another list. Why? What is so important about who was there? God loved them, each and every one. Wiersbe likens this list to the list of names in Hebrews 11. These are the people who made things happen. 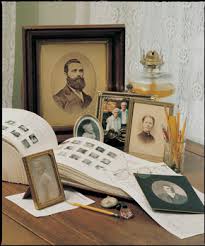 Take: Not long ago one of my cousins posted some picks and historical/genealogical facts about our grandfather’s family. It was fascinating. I remembered when I was in grade school and I saw my grandmother’s family tree. It went back all the way to William Bradford who came over on the Mayflower. The entertainment industry has got the genealogy fever and now we can watch celebrities uncover their pasts. We seem to crave connection and the anchor it provides.

Task: Not everything we uncover in our pasts is something to brag about. Consider Matthew’s genealogy of Jesus. But the truth is, God can even use those “unsavory” characters in his plan for us. And if that’s truth, imagine what he can do with us!

Thursday How will you be remembered?

Text: Next were the people from Tekoa, though their leaders refused to work with the construction supervisors. (Nehemiah 3:5, NLT) 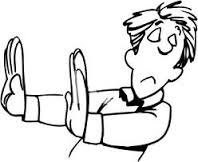 As you read through chapter three you will notice that people fall into one of two categories: those who worked or those who didn’t. The leaders of the people from Tekoa refused to work.

It says they refused to work with the construction supervisors. We’re not told if there was a problem or disagreement. We’re left to wonder and decide.

I think it’s to the people’s credit, however, that whatever the leaders’ reasons were for not working might have been, the people went to work anyway.

Can you hear them? “We’ll be out here getting the work done when you folks get things worked out.” 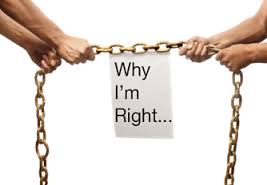 The way these leaders hung back from the work reminds me of the women in the Philippian church, Euodia and Syntyche, who will forever be remembered for their inability to get along.

God has called us to join him in his work. How will we be remembered? As those who joined in and got things done or as ones who refused to get along? 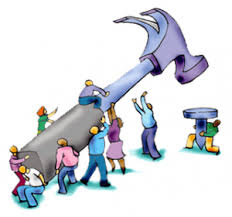 Today would have been my father’s seventy-seventh birthday. He died in 1989 after a vicious battle with cancer. I miss him. He wasn’t an affectionate man. I often said that hugging him was like hugging a tree, but I still hugged him. He was critical and demanding, but I still find myself trying to please him.

For all the things that I might have considered lacking or negative about my dad and my relationship with him, there were some valuable gifts he passed onto me.

I could probably go on and on. He wasn’t a perfect man, but when he died his family was at his side. We shed a few tears, but we also laughed as remembered his life.  I will never forget the note that the hospice worker logged about those moments together as family: “family remembering and grieving well.” He wouldn’t have wanted it any other way.

Postscript: my deep appreciation for hospice came out of this experience. These are very good people. What they do and provide for families is something to be abundantly thankful for as well.